Point of View – Another Look

The Craft of Writing | 0 comments 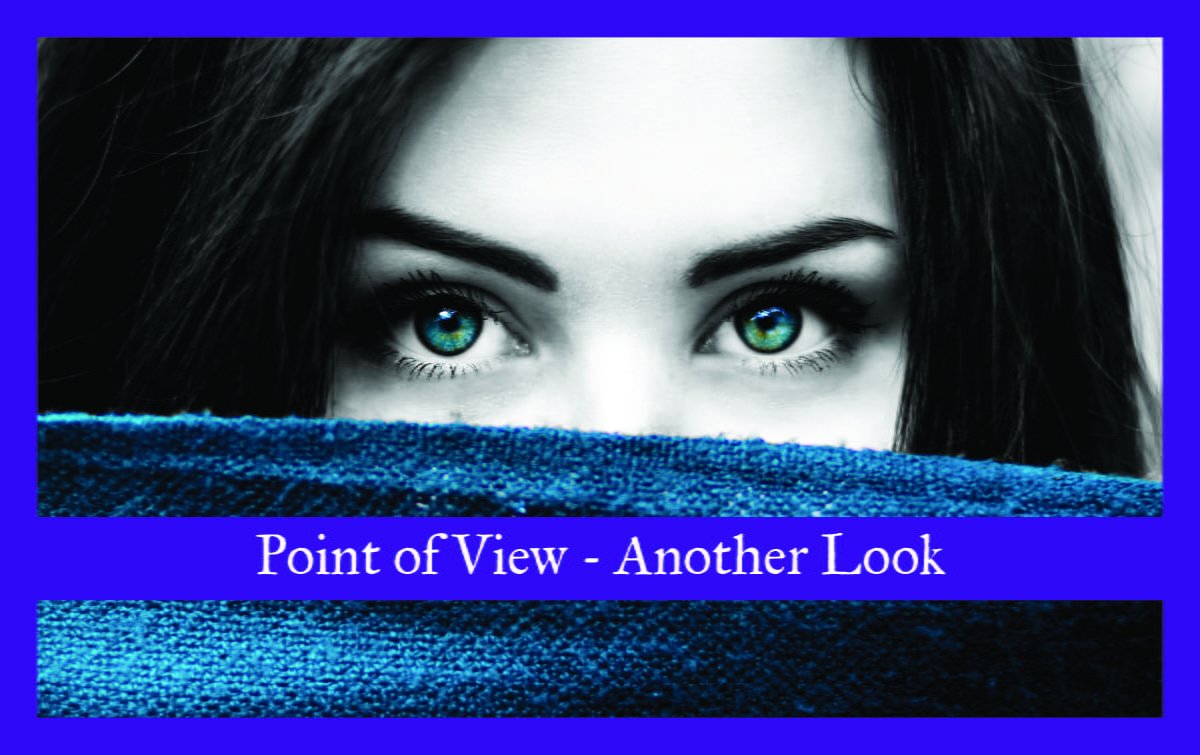 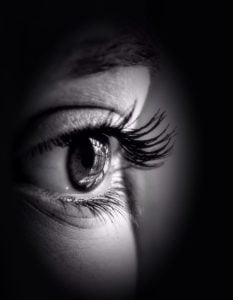 CONVERSATIONS Around the Writer’s Table was a monthly tele-call for authors that coach and editor Gina Edwards hosted in 2015. On two of the most popular calls, Gina and fellow editor Heather Whitaker discussed point of view. We talked about the different forms of POV, the advantages and drawbacks of these forms, and what it means to have a close POV versus a distant one. Here are some of the main point we covered.

Common Forms of POV – Their Strengths and Drawbacks 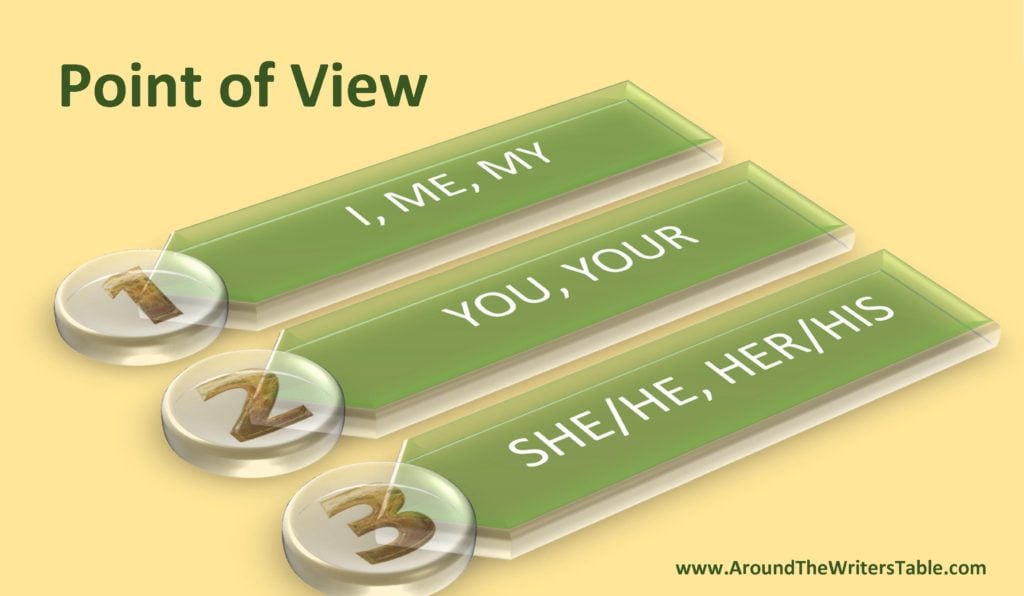 The narrator is someone in the story, telling the story from his or her perspective. There is a close emotional connection between the reader and the narrator (who is usually the protagonist), but you are limited to showing only what this character can experience. Also, the narrator’s voice is limited by the character’s age, personality, intellect, etc.

The narrator is outside of the story but may dip inside the head of any character. This means any scene can be shown, any backstory can be given, and any characters’ thoughts can be revealed. The downside is that the reader will automatically be distanced from the protagonist (and any other viewpoint characters) and it can be jarring or confusing to the reader as to whose perspective is being shown in the moment. Most important, there usually isn’t a strong bond with or loyalty to the characters.

Like watching a scene through a camera, the reader can only see and hear the characters, but cannot hear anyone’s thoughts or have direct access to their feelings. This can be useful when wanting to write a book that lacks a feeling of bias (e.g., narrative nonfiction). Readers, however, will have a hard time bonding with characters whose thoughts they can’t hear, and likely will not be as emotionally connected to the story.

Depth of POV refers to how close the reader is to the viewpoint character telling the story. To attain a greater emotional engagement with the reader, you generally want a closer (or deeper) POV. Generally, this is attained using a first-person narrator or a single third-person limited narrator. 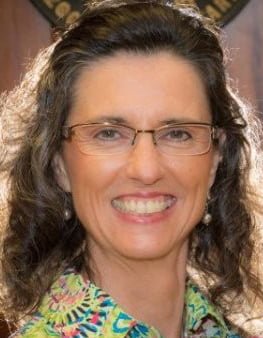